I was reviewing the stats relating to my last post about the performance of Social Media Releases earlier today. Apart from being very pleasantly surprised to have nearly reached 1000 unique views (making this easily my most visited post to date!) I also found that the number one source of traffic was “direct”.

This means traffic that has been referred to the urls directly and not from another online source. Now unless anyone is able to remember a url with 141 characters, which I am guessing is unlikely, then I assume all of these visits must have come from people visiting the post from emails that include a hyperlink.

The breakdown of unique visits and their sources is as follows:

Twitter also counts for almost a third of the visits, which isn’t surprising given that the post has been tweeted 128 times to date (thank you to everyone who RT’d).

But the fact that almost half of all visits were direct demonstrates the power that email still has as a tool for sharing information with your community. Glad we didn’t forget to mention it in our video (2:25) on how news spreads online 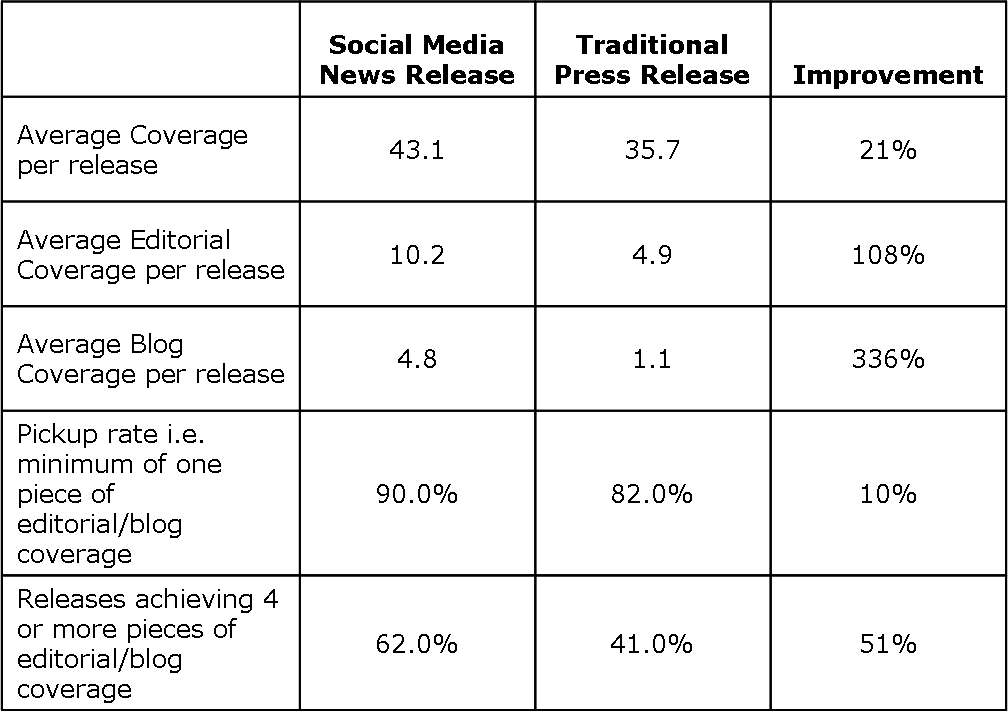 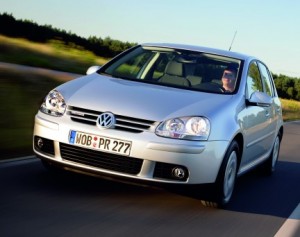 I was talking to someone the other day about the concept of brand. He is near the beginning of his career in a technology business and I was trying to explain how a brand is the promise of performance and is about so much more than just a name or a logo.

This meant that the work that he would do on a business’s systems, though nothing in this case to do with their identity or communications, would still play a part in establishing that brand through the experiences people would have.

To help him visualise the concept I asked him what he thought of when he heard the name “Volkswagen“. He said all the things you would think – reliable, solid, well engineered etc. I then asked him what would be the first thing he would do if he sat in a VW car in a showroom. His answer was “I would touch the dashboard plastics to get the reassurance that the build quality was what I expected”. In other words how did the plastics feel.

But if the plastics didn’t pass this “touch test” would this effect his perception of the car and VW? Absolutely he replied. Enough to potentially leave the showroom? Absolutely.

So here is an intelligent, logical and technical individual saying that his perception of the VW brand would be materially effected by whether a piece of plastic that cost a few pounds was of sufficient quality to pass his “touch test” expectations.

A reminder that a brand is made up of a huge collection of, often, small experiences, all of which have to add up to that promise of performance andÂ pass our own “touch tests” everyday.

Does your brand pass the touch test?