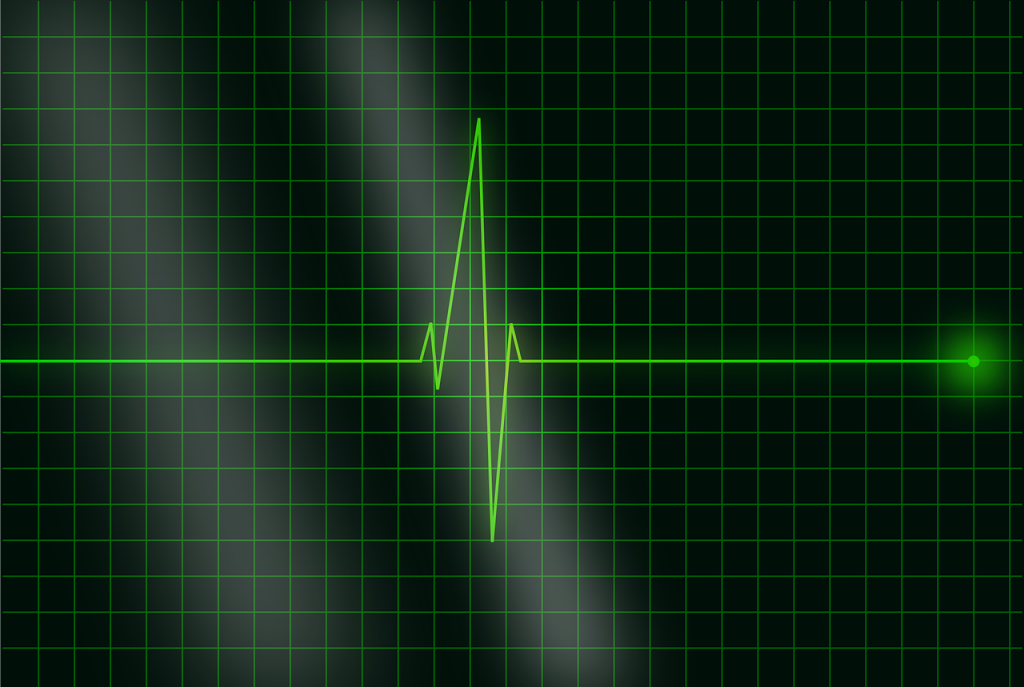 Lissted’s Tweetsdistilled experiment is coming to an end. The Twitter accounts created have been popular with all types of users.

They provide a blueprint for how Twitter could use such feeds to: increase ad impressions, encourage engagement, improve sign up conversion, potentially pop some filter bubbles and enhance its return from investments like Moments.

In its early days Twitter used to talk about being “the pulse of the planet”. Years later and Twitter’s still struggling to help users easily find its best content. And time is running out.

That’s the new main feed. Call it ‘Pulse’ or some such. The current main Twitter feed becomes ‘Live’ – for hardcore users/digging deeper.

These tweets from M G Siegler of Google Ventures a couple of weeks ago, and his related post, had me both cheering and beating my head against the wall in equal measure.

I could not agree more. I’ve been a broken record on the subject for a while now. And it’s not been based on just words.

Lissted’s Tweetsdistilled application was created in 2014. The objective? To design a system to identify the best of Twitter:

We got kicked out of a @Delta airplane because I spoke Arabic to my mom on the phone and with my friend slim… WTFFFFFFFF please spread pic.twitter.com/P5dQCE0qos — Adam Saleh (@omgAdamSaleh) 21 December 2016

The worst defeat in our history. England beaten by a country with more volcanoes than professional footballers. Well played Iceland.

merry Christmas here’s my cat getting busted for taking a cinnamon roll 2 seconds after we told him no pic.twitter.com/f0AAAx65O5 — cat mom (@_sophocles_) 25 December 2016

and the downright bizarre.

My uncle went to Japan and a man liked him so much he made him out of sushi pic.twitter.com/kAvDaR9icP — later (@odysseypeachran) 14 January 2017

In very simple terms Tweetsdistilled is sort of what you’d get if you crossed Twitter lists with the Highlights and While You Were Away features.

– you don’t have to find or create the Twitter lists (Lissted’s algorithms do that),

– we aren’t limited by list sizes (some feeds are distilling 10,000s of accounts in real time),

– and we reckon our tweet selection recipe is way better!

And unlike something like Nuzzel (which I think is great by the way), Tweetsdistilled is 100% focussed on identifying individual tweets, not external content that’s being shared.

In order to test the effectiveness of the app’s recipe, in September 2014 we created a Twitter account – @Tweetsdistilled – and a bot that auto retweeted the items identified by the system. We also tried creating a feed relating to a specific community – @PoliticsUKTD.

The initial results told us we were on the right track.

Later on we split out US community tweets into their own feed – @USTweetsDistill – and made the @Tweetsdistilled feed based solely on UK Twitter community reaction.

Over the subsequent 2+ years we’ve experimented with a number of other feeds relating to different scenarios such as specific communities, geographies and topics.

The main feeds are broad in their focus and generally feature tweets from journalists, media outlets, celebrities, organisations, bloggers and other influencers. With a sample of good quality viral tweets from your average user thrown in!

Feeds focussed on a specific community will be a mixture of tweets that are about that area of interest and ones that could be about any topic, but which appear to be of greater interest to the group.

The end of the line for Tweetsdistilled

But all good things must come to end and as of 14th February the Tweetsdistilled accounts will be mothballed. Basically the cost/benefit equation of running the feeds isn’t justified anymore.

There are a number of reasons for this:

The experiment achieved its objective a while ago and we now have a great system for identifying what matters on Twitter. (Any social listening/MarTech companies out there interested in such a system drop me a line!  adam@lissted.com)

We have to purchase a significant amount of data from Twitter to power the feeds. Ironically having refined it and published the insights publicly via the feeds the biggest group of followers is Twitter staff!

This is due to a combination of the nature of the accounts themselves i.e. they only retweet others and don’t have tweets of their own, and a lack of word of mouth – many followers are journalists who appear to want to keep the accounts as “secret” weapons!

But the biggest reason is:

As M G Siegler points out

“The first tab on Twitter, the one currently labelled ‘Home’ should be replaced by a tab made up of the ‘While You Were Away’ / ‘Highlights’ content. But on steroids. Thousands of tweets. The “best of” Twitter.”

I’d go further and say you don’t even need two tabs. Using accounts like these you can have everything all in one feed. Simples.

Tweetsdistilled has been a proof of concept of the value of Twitter having a feature like this.

The accounts have been popular with every type of user: influential, power, occasional and new. Here are some examples of reactions to our announcement re closing the feeds down:

@tweetsdistilled very sorry to hear that. It’s been an a bracing blast into my filter bubble. Probably RT’d twice as often since following. — Nigel Sarbutts (@NigelSarbutts) 7 January 2017

@USTweetsDistill well i really appreciated what you did. thank you. — Helen Kennedy (@HelenKennedy) 7 January 2017

They inject the best of Twitter directly into your feed.

The approach would have a number of powerful benefits:

Most important of all in a commercial context followers are still looking at a Twitter feed and so can be served ads in the usual way. This is not the case with the Trending Now and Moments elements of Explore. Also ads could be targeted effectively when a user was following a niche community or topic feed e.g. @EducationUKTD, @AppleTwD or @NUFCTD.

More out of Moments

There’s real skill in crafting a good Moment and they can be a great way of discovering new content. But they rarely appear in your feed organically. Mixing relevant Moments into particular TweetsDistilled type feeds would potentially increase engagement and improve ROI on their creation.

A follower of one of these Tweetsdistilled feeds is effectively getting served some of the best tweets from a group without having to follow the thousands of accounts that are being distilled.

They also don’t have to switch into a different part of the app or use Tweetdeck like they would do to use a Twitter list. And finally they can still follow specific accounts as well if they want to see all of an individual’s tweets.

Ideal for a new user

No requirement for a new user to follow lots of accounts, they can follow one stream based on an interest area and then start to follow individual accounts over time if they want.

Instead of forcing an algorithmic approach onto someone’s feed, where they potentially miss content they wanted to see, these accounts simply augment the user’s native feed.

It’s been well established that most users of social media only follow accounts that are similar in views to themselves. A system such as Tweetsdistilled allows you to see some of the most important and interesting tweets from a particular community without having to follow the specific members. This lack of direct relationship could encourage users to broaden their horizons.

So overall the accounts should:

Surely this is all a no brainer. If we can build Tweetsdistilled with our constrained resources then surely Twitter could? We’ve probably got the technological equivalent of duct tape and cardboard toilet rolls at our disposal compared to them!

No one will be more sad to see the feeds switched off than me. Leaving aside any vested interest, I’ll miss the fantastic content they gave me and their ability to keep me up to date with everything that was happening.

I’ll be following up this post with a few based on the data we’ve analysed.

In the meantime thanks to everyone who followed the feeds. We’ve really enjoyed helping you keep your finger on “the pulse”.