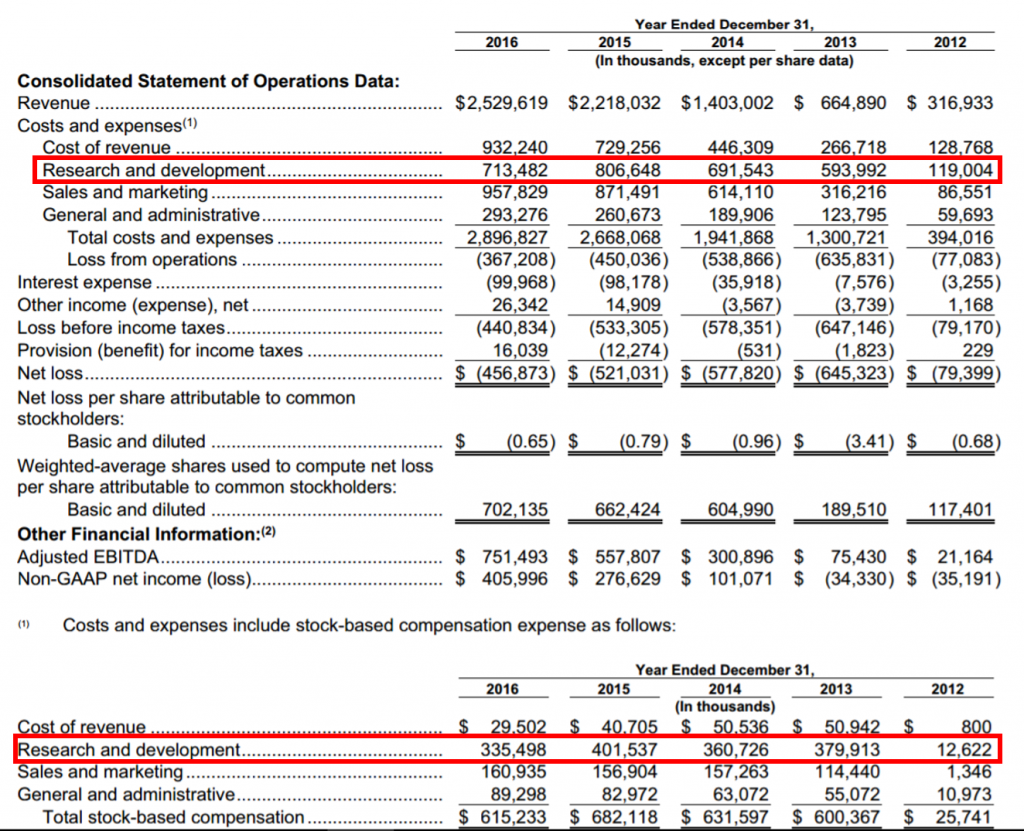 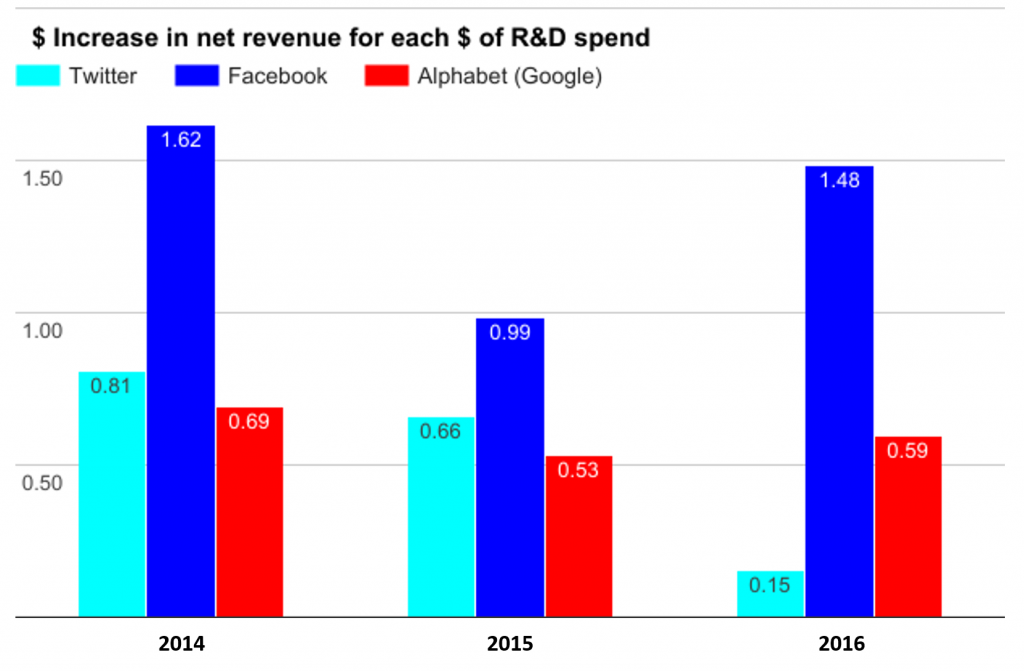 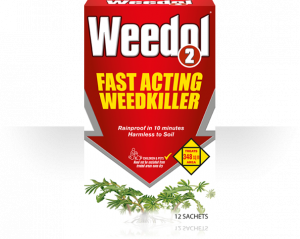 The title of this post is a comment I made in my presentation at 3i and have used a few times since. (I suspect I heard or read this somewhere once so if anyone knows the who, what and when please tell me so I can attribute).

I was reminded of the quote when reading last week about Eric Schmidt’s comments regarding Twitter and the concept of Twitter as a search engine. Drew Benvie is also carrying out a Twitter search experiment which has resulted in some discussion today. Those with more knowledge of these things than I will probably be able to point out many other reasons but IMHO Google’s success in search was based on five (probably pretty obvious) key factors:

So how does Twitter compare? The table below is my (basic) attempt to summarise a comparison of the two against these five factors. I have added the last two to highlight the key differences as I see it between the basis for the responses. 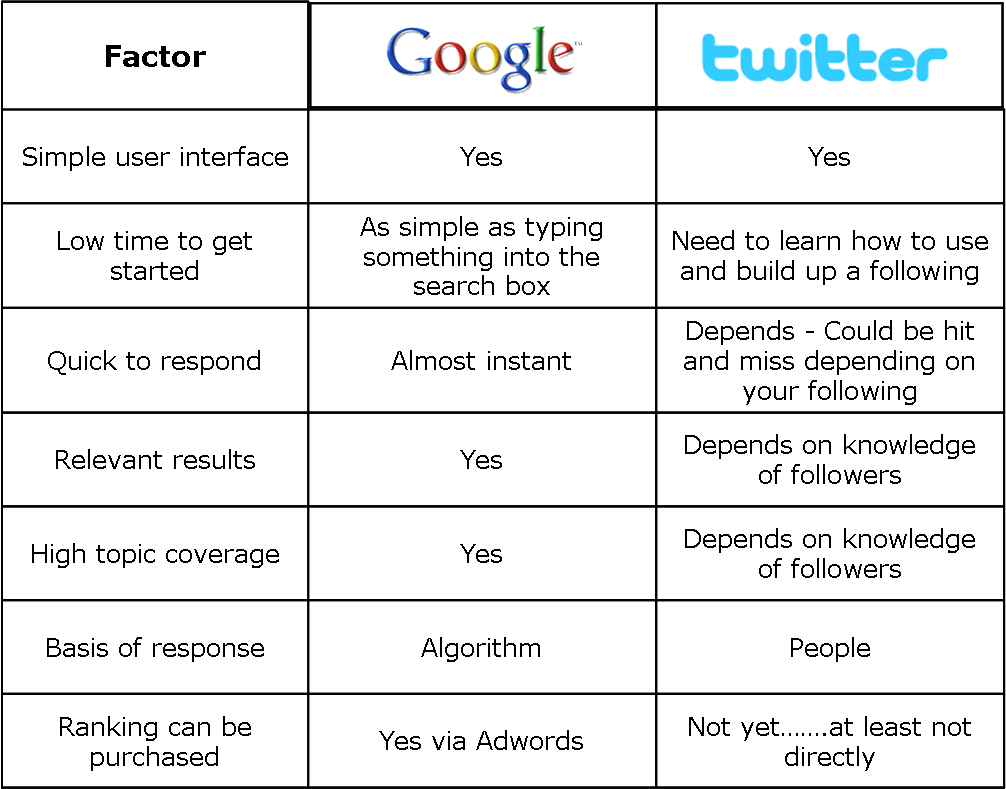 – the potential for increased trust due to the basis of response being real people and;
– for the same reason (potentially) increased relevance of the “results”

are likely to mean that they use Twitter more frequently to answer some of the questions they would have directed towards Google in the past.

However I suspect that these early adopters are the sort of internet sophisticates that already use a wider variety of means to find information – Social bookmarking, Blog searches etc.

For those occasional Twitter users, and those outside of the community altogether, Twitter has a way to go before it will be a significant search competitor to Google in market share terms for the key reason of time investment.

So for the majority of the world’s 1.5bn internet users I suspect that the ease of getting an answer from Google will continue their hegemony of the search market for the foreseeable future – however long that is these days!