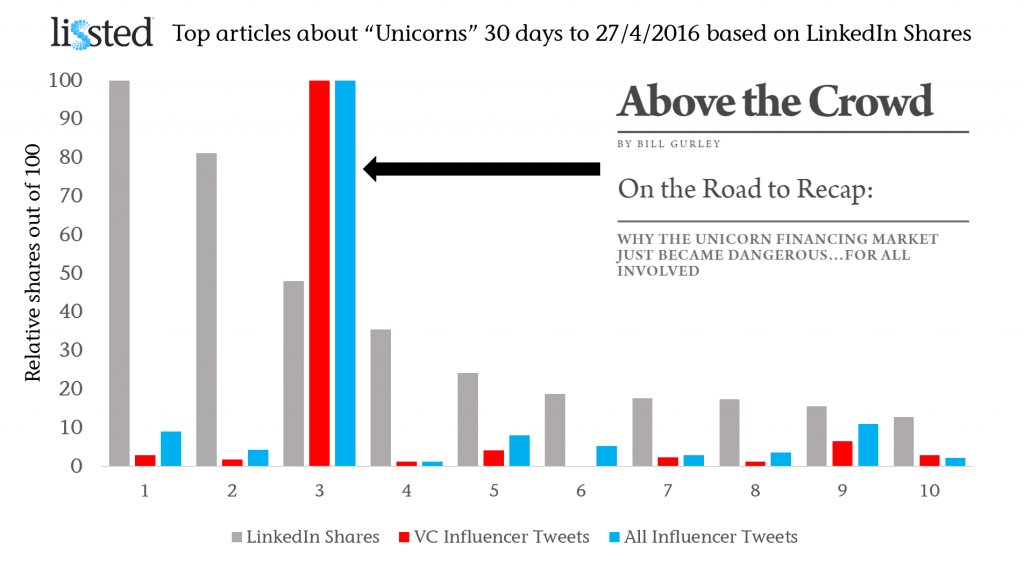 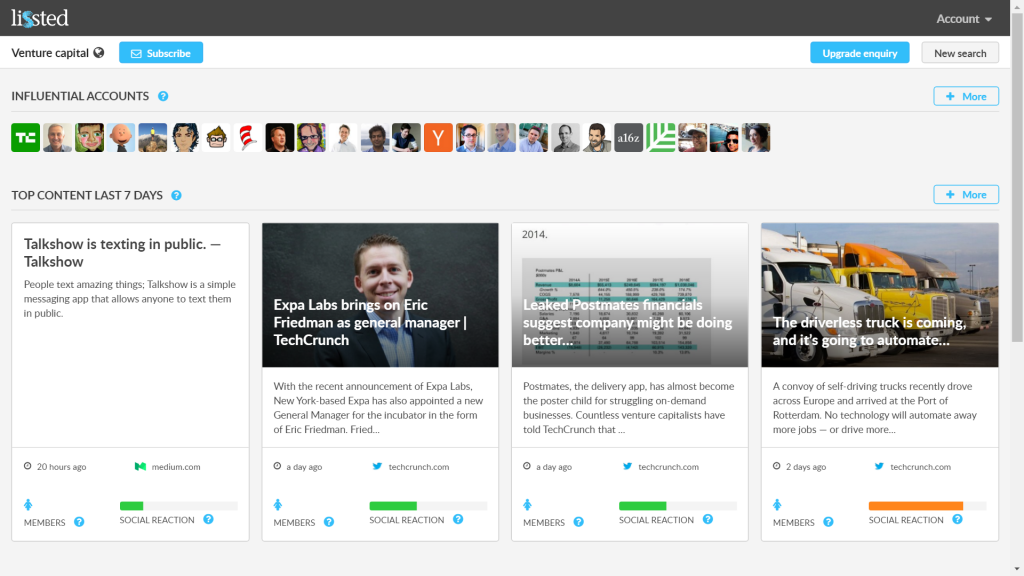 I had some discussion this morning on Twitter about what level of ownership the founders are likely to still have after the company’s latest round of VC funding. I thought I would do a bit of digging and see if I could estimate it.

Note: If anyone is aware of any funding rounds not included below, have specific information on any of the assumptions made or can spot flaws in my calculations please feel free to highlight them in the comments.

This is the trickiest element as I don’t think terms of this deal were ever disclosed. Techcrunch reported at the time an estimate of $1-$5m of funding raised. It was later reported that the deal size was net funding after costs of $4.8m. The unknown factor though is what level of equity Union Square Ventures (the first VC) received in return for this investment.

In the absence of any firm figure for this dilution we need to make an estimate. This was obviously a pretty early stage investment at a relatively significant ($5m) level so one could expect the dilution to be fairly significant. We also know from the Second Round (see below) that almost a year later Twitter was valued pre investment at $80m. So balancing these factors lets assume a pre investment valuation for the first round of $20m which would mean that ownership post First Round would have been:

This estimate is highly material to the rest of the calculations as it sets the initial level of founder ownership that all other rounds will then dilute. In the conclusion below I indicate the impact of different assumptions for this round to the current level of ownership.

Investment size was reported this time at $15m with a pre investment valuation of $80m. Post investment this gives revised ownership of:

Investment reported at $35m with a valuation of $250m though it is not clear if this is pre or post investment. If we assume pre this gives the following ownership post investment:

Investment size reported at $100m with a valuation of $1bn. Again not stated whether pre or post so lets assume pre gives the following ownership post investment:

Fifth and latest round – December 2010

Investment reported at $200m at a valuation of $3.7bn. Again not stated whether pre or post so lets assume pre gives the following current ownership estimate:

This analysis would estimate the Twitter Founders ownership at 51 per cent with a valuation approaching $2bn.

If you vary the First round dilution assumption you get the following alternative estimates for the current level: